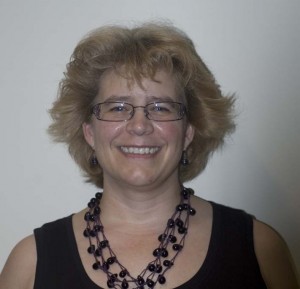 “The American University of Beirut: Student Activism and the Arab Spring,” by Professor Betty S. Anderson of Boston University’s Institute for the Study of Muslim Societies and Civilizations.  Her lecture will deal with university students who joined the Arab Spring protestors.  While analysts have listed historical antecedents to the current events, such as the 1919 Revolution in Egypt, little mention has been made of the Arab students movements that erupted in the 1950s and 1960s. The conditions giving rise to those movements differ from those of today, but the excitement engendered by youth empowerment resonates quite vividly across the generations. Just as with today’s youth, their predecessors demanded that they be considered valid actors on the political stage. In the case of the earlier generation, the arena on which they chose to focus was, first and foremost, the university campus, but they also articulated demands that called for change at the political level throughout their countries and the region at large. A study of student activism at the American University of Beirut (AUB) highlights the issues most important to the earlier generations of student activists.